Using The Science of Breaks for a Productive New Year

This is a guest post by Ryan Parker of GrooveOtter.com

With the New Year in hand, most of us have ambitious plans and a huge laundry list of things we want to get done. It might consist of writing, getting more organized at work, or whatever you envision yourself becoming this year. But like many of us, as the year goes on those old habits somehow creep back into our lives. Maybe it’s watching too much TV or spending more time on Facebook. Whatever your vice is it somehow sneaks back into your life. Fortunately, there is hope for fixing this and it all starts with changing the way you build new habits.

We all get that burst of energy or excitement when we start something new and we work extremely hard to quickly get that new habit into our lives. We put considerable effort in the beginning. But what we don’t realize is that by overworking ourselves in the beginning we’re setting ourselves up for failure later on.

The Reason: Willpower is Not Everything

Everyone is guilty of being too ambitious at times. Instead of treating a new habit as a marathon we need to start viewing them as an activity we do in short bursts.

In order to break old habits it’s important to work in small focused blocks of time.This philosophy is commonly known as the Pomodoro technique and is based on the science of breaks to improve your mental agility and reduce the chance of mental exhaustion.

There are plenty of tools out there that help with this process, one that really sticks to the spirit of the Pomodoro Technique is Grooveotter. Simply put in the time you want to work and the activity and what you want done. From there you can track how many things you’ve gotten done and how well you’ve accomplished those activities. The key piece being the break that follows it allows the mind to recuperate and keeps you fresh. This New Year get started on the right foot and give those new habits a chance. 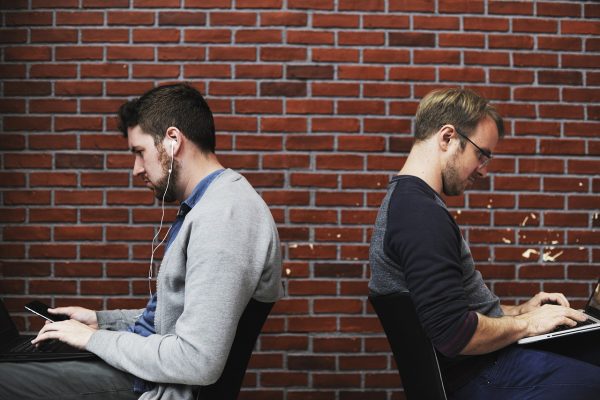 5 Habits that will help you to Stay Focused

The ability to focus your attention on your work, your goals and your life determines both your happiness and success…

How to Get Your Good Habits Back on Track

At one of my recent events, a lady in the audience asked a good question; How do you get back…

“Firefighting”: the act of putting out fires. There was a day when this word was understood literally, today if we hear this word, we generally don’t envision the flames of a fire but the act of dealing with crises as they arrive. Firefighting has become a frequent addition to our recessionary vocabulary, along with bailout, sub prime, rescue and bankers To Read more click title 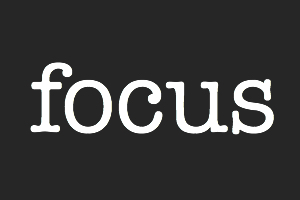 Finding Focus in a World of Distractions

There are countless things to disturb us in the workplace, the weapons of mass distraction only being one of such distractions. It is important to know how to take control of the distractions and interruptions in order to be able to focus and get more done. Read on… 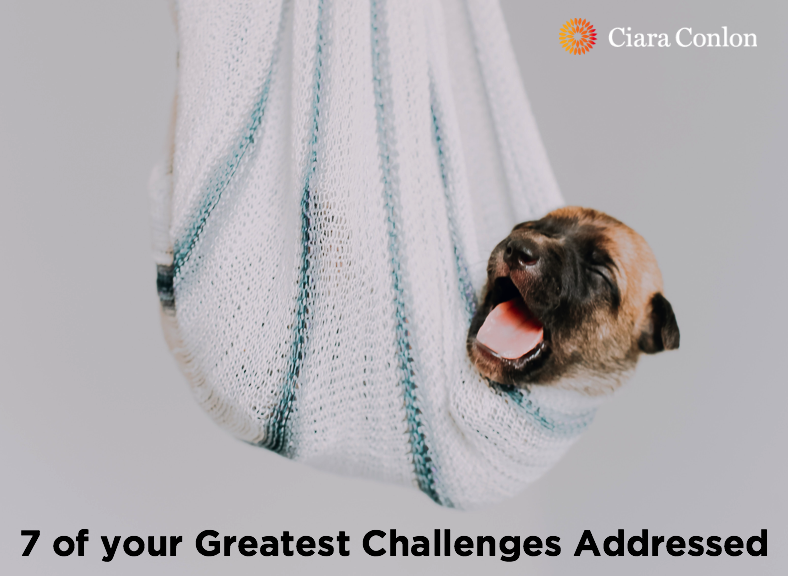 7 of your Greatest Challenges Addressed

I asked my email list what were their greatest challenges, what was standing in the way of them achieving their goals… here are 7 of the Greatest Challenges addressed.

When you think about productivity, do you normally focus on topics like goal setting, scheduling, time management, and organization? These are all important topics to focus on, but consider this…To read more click title

The Pareto Principal is widely used in business and sales, where the sales experts have observed that 80% of Revenue comes from 20% of their clients and 20% of Product ranges tend to give 80% of profits. When it comes to the world of Productivity we can often see that 20% of what we do gives us 80% of our results….. 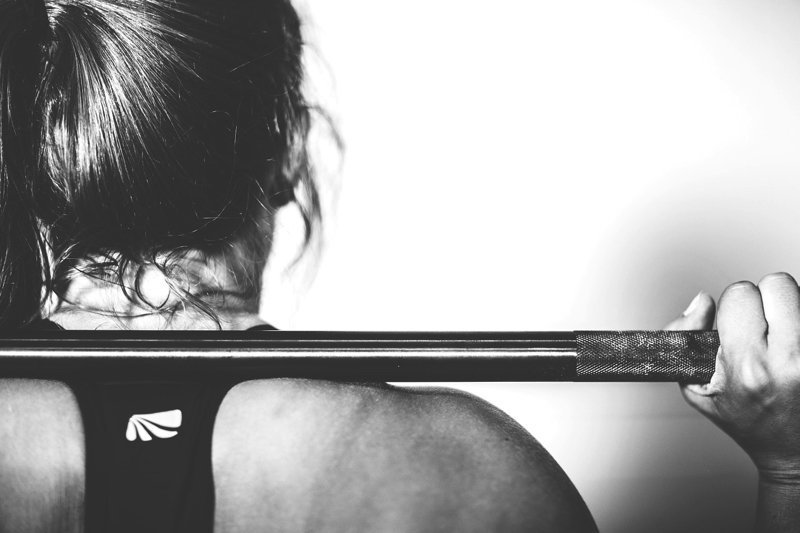 Creating the Habits that Get us our Goals

You are the manifestation of your daily habits If this is so, why do we struggle so much to find…

5 Reasons Why you don’t Reach your Goals and what to do about it….

At this time of year you are probably getting ready for the holidays. Parties, family arriving home and shopping are absorbing your thoughts. But somewhere in the back of your mind the New Year is looming.

7 Smashing Ways to Bring the Holiday Vibe into your Life

Holidays are the one time of the year that we disconnect from our hectic schedules to relax and go slow…. 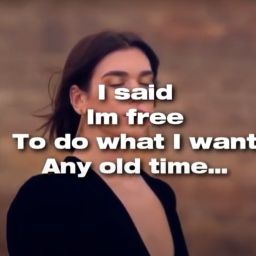 4 Weeks to Freedom: How to Break through your Limits

Wouldn’t it be nice to live life on your own terms? To be free to do what you want any…

Learn how to focus on the Vital Few and become more efficient, work less and achieve more …… Click title to read more 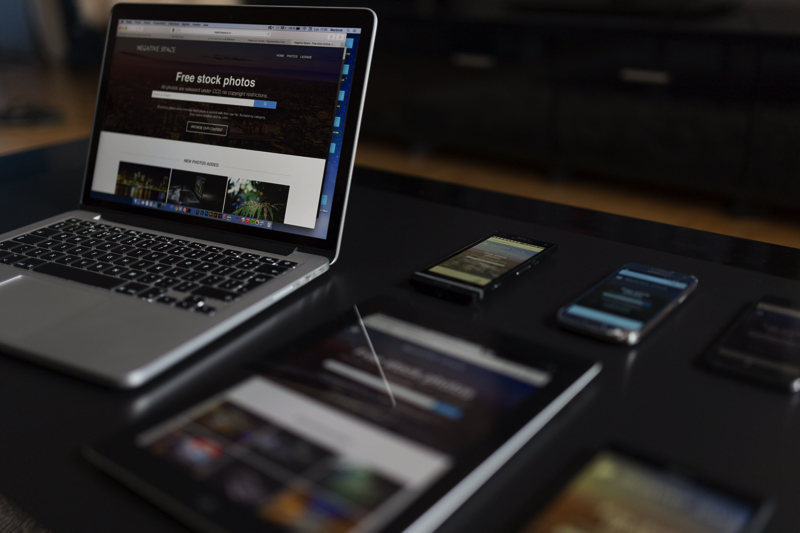 Here are a couple of the tools that have kept me productive in recent years and helped me to get more done, focus on the right thing at the right time and feel more in control.

What an interesting concept! I can’t wait to try this tool out!

It’s very useful when you are finding it hard to focus. You only have to commit to a short space of time. Kinda tricking yourself into being more productive!

Can I suggest to try our new product (still in alpha but it works)? It’s there: http://pomodoneapp.com

We combine Pomodoro Technique to your existing task/note management tool (eg Trello, Evernote, Asana, Wunderlist etc) and let you pomodoro the work on tasks or notes writing – and store the log to let you analyze it.

Sounds great Alex, I will definitely check it out.

This will bring me back to my school days with exams and time limits, but I guess if it worked then why not give it a go.
Thx for the tips Ciara, and a great blog post as usual.