A quest for simplicity, order and going paperless.

I seek a world where paper is superfluous and I can be super productive without it.

I haven’t found it yet.

From my initial attempts at going paperless things have certainly improved, I’ve signed up for electronic bills and statements and I no longer print anything out to read. I embraced Evernote as a dumping ground for everything I want to keep and Dropbox stores every file I have ever written. I do my best to keep the trees firmly in the ground but it’s not always easy and some way or other paper keeps creeping onto my desk.

In Search of Gadgets

I decided a while back what I needed was a portable scanner, but what I found cost the same as a weekend away so I decided on the later. Next came the mouse scanner but after several weeks of failed attempts at software installation I parked the dream for another while. Then a pen scanner was suggested to me, I liked the sound of that.

Some weeks later it arrived in the post, The WorldPenScan X, a Bond like gadget, small enough to fit in any pocket, unless you are wearing hot pants and sleek enough to make your colleagues at work wonder what the cool gadget is lying on your desk. The installation experience was streets better than my previous endeavours and the set up complete with apps on my phone and iPad were downloaded in minutes. It connects through Bluetooth to your mobile devices or USB for computers, transferring text almost instantly to be edited or saved.

It is a very cool little gadget and also can be used to translate text from multiple languages. If you are attempting to learn a language it would be very useful to scan a sentence and get the translated text instantly on your phone, definitely worth checking it out. It is also useful if you are studying and want to capture quotations or small pieces of text from a library book that cannot be checked out.

The Pen Scanner works by rolling it over a piece of text and the data is transmitted to your devices, but with one or two lines of text being transmitted at a time you would be a long time attempting to go paperless. Needless to say I am no closer to my dream of an office with just me and my laptop but the quest continues.

I will let you know if I decide to invest in a full size Portable Scanner, the Doxie Go is on my radar at the moment as it syncs with Evernote and Dropbox or you can check out Lifehackers post on The Five Best Document Scanners for Going Paperless. I would love to hear if you have invested in a portable scanner or have had any success with going paperless. 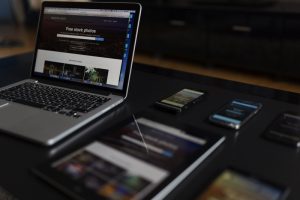 Here are a couple of the tools that have kept me productive in recent years and helped me to... 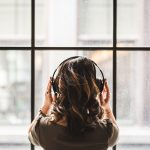 How to Stay Productive Working from Home 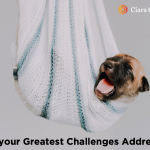 7 of your Greatest Challenges Addressed 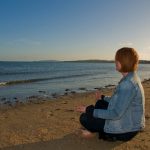 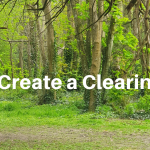 Creating a Clearing for Life to Happen 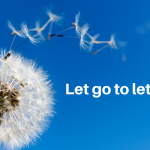 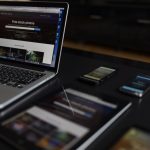