According to University of Utah researchers, using a larger monitor could save you 2.5 hours per 8 hour work day. Tests were carried out comparing users of an 18inch monitor to users of a 24 inch. They also compared the 18inch monitor to using two 20inch monitors side by side. People who used two 20 inch monitors were 44% more productive than the group with the 18inch, whereas the group with the 24 inch screens were up to 52% faster at completing their tasks. Different industries and different task requirement will benefit in different ways from varying monitor set ups, but the general research appears to show that increasing the monitor size available to you in which ever manner, will lead to an increase in productivity.

Some of the many benefits of a dual screen system that people cite are :

1. being able to look at notes on one screen while typing or working on the other screen
2. Comparing drafts of documents
3. Comparing images
4. Being able to see all columns of a spreadsheet
5. Having different programs open and in view at the same time.

Benefits of larger screens in general:

An interesting point that the Utah study showed was that there was a diminishing marginal utility when it comes to monitor size. Their research showed that increasing the monitor size to 26 inch had a negative effect on productivity. Others studies have conflicting results and show productivity gains with monitors up to 30 inches.

The best advice is to try out somebody else’s configuration before you invest in a new monitor or monitors. Each individual’s requirement should be taken into account, and assessed as to whether there is a requirement for a dual screen system or just a larger monitor. Companies like Google and Microsoft are littered with dual screens, as are many of the banks and larger organizations. Again it is wise to be careful before spending, as many workers find their productivity falling when they have two screens open as they often keep their email open on one of the screens and fall into the trap of reacting to incoming email and allowing themselves to be distracted from the work they should be busying themselves with.

Putting these two words together may at the outset appear to be a contradiction, as the word productivity conjures up images of the rigidity and inflexibility of schedules, and the blandness of routines and procedures. To Read more click Title

7 Tools to Fight Online Distractions and Get Your Work Done

This is a guest post from Tess Pajaron of Open Colleges,Australia. Tess takes us through some interesting tools that can… 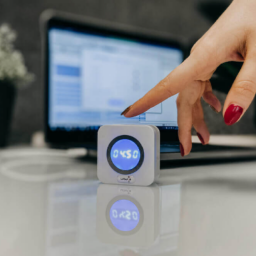 A Gadget to Keep you Focused

Do you struggle with focus? No matter who you are or what you do, there will be times when you… 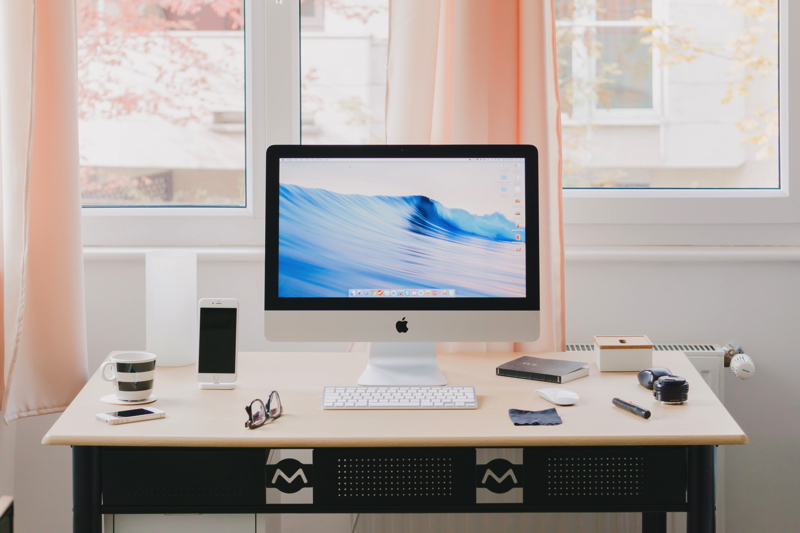 How to Create a Productive Writing Environment

Whether you’re a writer by trade or you write as a hobby, you’re sure to have come across the following…

One of the parts of the book that has got a lot of interest is how to maintain the good habits that you have learnt throughout the book. Most people find it easy to learn the techniques but not so easy to keep them up. Here are a couple of steps to help you maintain the positive habits you will have learnt

Fancy exploring your creativity this year? Robert Morris shares 10 really cool tools that can help you to unleash your creativity and hopefully you productivity too! Read on…..

“Firefighting”: the act of putting out fires. There was a day when this word was understood literally, today if we hear this word, we generally don’t envision the flames of a fire but the act of dealing with crises as they arrive. Firefighting has become a frequent addition to our recessionary vocabulary, along with bailout, sub prime, rescue and bankers To Read more click title

An extract from Leo Babauta of zenhabits.net book Focus – a simplicity manifesto in the age of distraction Click Title to read more

How to Use the Cloud to Increase Productivity

There are two words that have rapidly made their way into our everyday lives over the past few years. Some…

Need to take control of your home or work environment? Start by decluttering and eliminating all that is unnecessary and then create a space for everything that is important or necessary to keep. To read more click title

0
05 May 2011
How Tweeting can improve your Personal Productivity

So Twitter addicts did I get your attention? Which type of tweet could it be? Which one will make me… 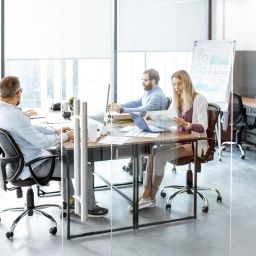 Learn how to focus on the Vital Few and become more efficient, work less and achieve more …… Click title to read more

I definitely work faster with a larger screen size

It’s about pixels, not monitor size. Assuming you can see the pixels, going from a 24″ to 26″ monitor only makes your eyes move more in your head, assuming the same screen resolution. What would be interesting is a study focused on increased productivity compared to increased pixels, while also factoring eyesight and pixel density.

Hi Bart, you are right the study showed that the increase from 24 to 26 inch had a negative effect on productivity. It would be interesting to see how pixels density would effect things but overall I think it has been proven that the dual screen system has the most impact on productivity.